Simple form-building features, such as Short Answer, Paragraph, Multiple Choice, Check boxes, Dropdown, File Upload, Linear Scale, Multiple Choice grid, Checkbox grid, Date & Time, are available in Google Forms, which is free to use. These qualities are no longer sufficient in today's world, as consumers demand more sophisticated forms with a wide range of useful features so they can easily input the majority of the input.

How to add a QR Code scanner or Barcode Scanner in Google Forms?

Google Forms cannot be used to read QR Codes and Barcodes because there is no in-built scanner feature for that.

Therefore the search for alternatives to Google Forms with QR Code/Barcode is inevitable.

Clappia is one of the best Google Forms alternatives where you can easily create advanced form-based apps or online forms similar to Google Forms with QR Code/Barcode.

Clappia is a No Code platform immensely resourceful for SMEs and Enterprises with productive and efficient features to build simple to advanced form-based apps and business process apps. Clappia’s in-built Code Scanner feature to scan and read any QR Code or a Barcode will convert the code into text format for the user.

Sign-in to your Clappia dashboard and click on the ‘New App’ on the left side. Type in the name of your form in the ‘App Name’ section and select your desirable icon and color. Clicking on ‘Create App’ takes you to the editing panel of your form.‍ 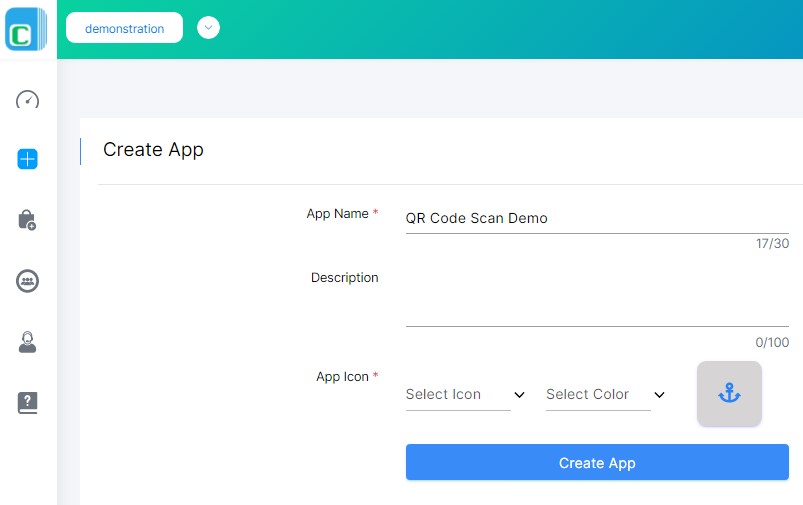 Click on ‘Add a section’ and name it accordingly. Click on the ‘Add Field’. Now simply click on the icons from the data input blocks to your form such as Single line text for Product Name, Date Selector, Time Selector etc. Add the ‘Code Scanner’ block from the data upload blocks. You now have a form with the format of a Google Form that has a QR Code/Barcode Scanner. 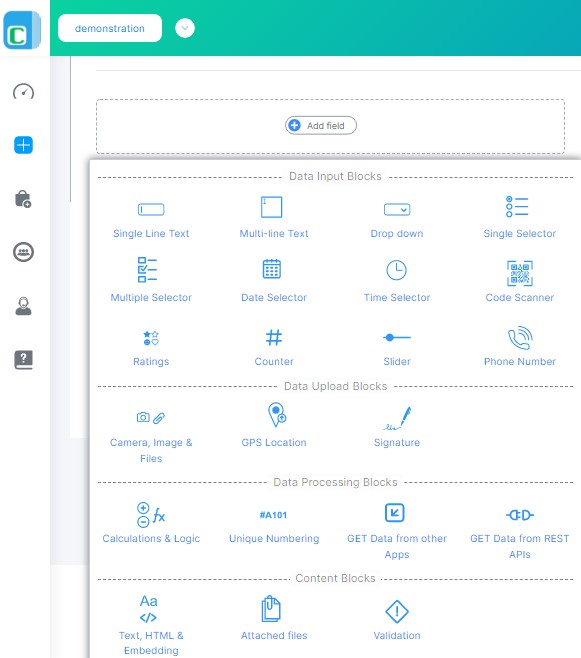 Just drag-and-drop the blocks to place them according to your desired sequence. Click on ‘View App’ and your form is ready to use.

Go to ‘Edit App’ on the top right side and click on ‘Distribute’. Click on the ‘Link Sharing’ button below and a panel with a link appears on the right side. Activate the ‘Enable link sharing’ feature to share the form. Below that is the link of the form that we just created using a Code Scanner block.

Below pictures show how the form looks:

Get Started with Clappia now!

When you add the Code Scanner block from the Data Upload Blocks menu you get a right panel on the right side for editing the block. Label denotes the heading, Description is for instructions (which is optional), ‘Required’ option is to tell the user that it is mandatory to fill the data.

In ‘Advanced Options’ there is a flexible feature for the Code Scanner block which will help you in making your form more easy for the end user to input data:

This feature seems to be useless until your smartphone’s camera stops working for some reason. It is a very handy feature of the Code Scanner block that lets the end user manually type in and input the QR Code/Barcode number even though the camera fails to scan or read the QR Code or the Barcode.

Lack of Features in Google Forms:

Let us consider the following use cases:

All of the above cannot be accomplished by using Google Forms due to the limitations in its features. It doesn’t have inbuilt functions like GPS Location, Formula, Camera etc., to provide the user in the form.

Clappia has all the features to build forms and accomplish the above mentioned use cases. Apart from that, it has various other useful features which can be used to save your time and help you in your business processes and workflows.

Since we’re in the digital revolution, a feature like QR Code/Barcode Scanner is considered a primary function in forms. Clappia provides your business the platform to accelerate the digitization of your business.

Try Clappia and Build Your Form for free!

Related articles that may help you 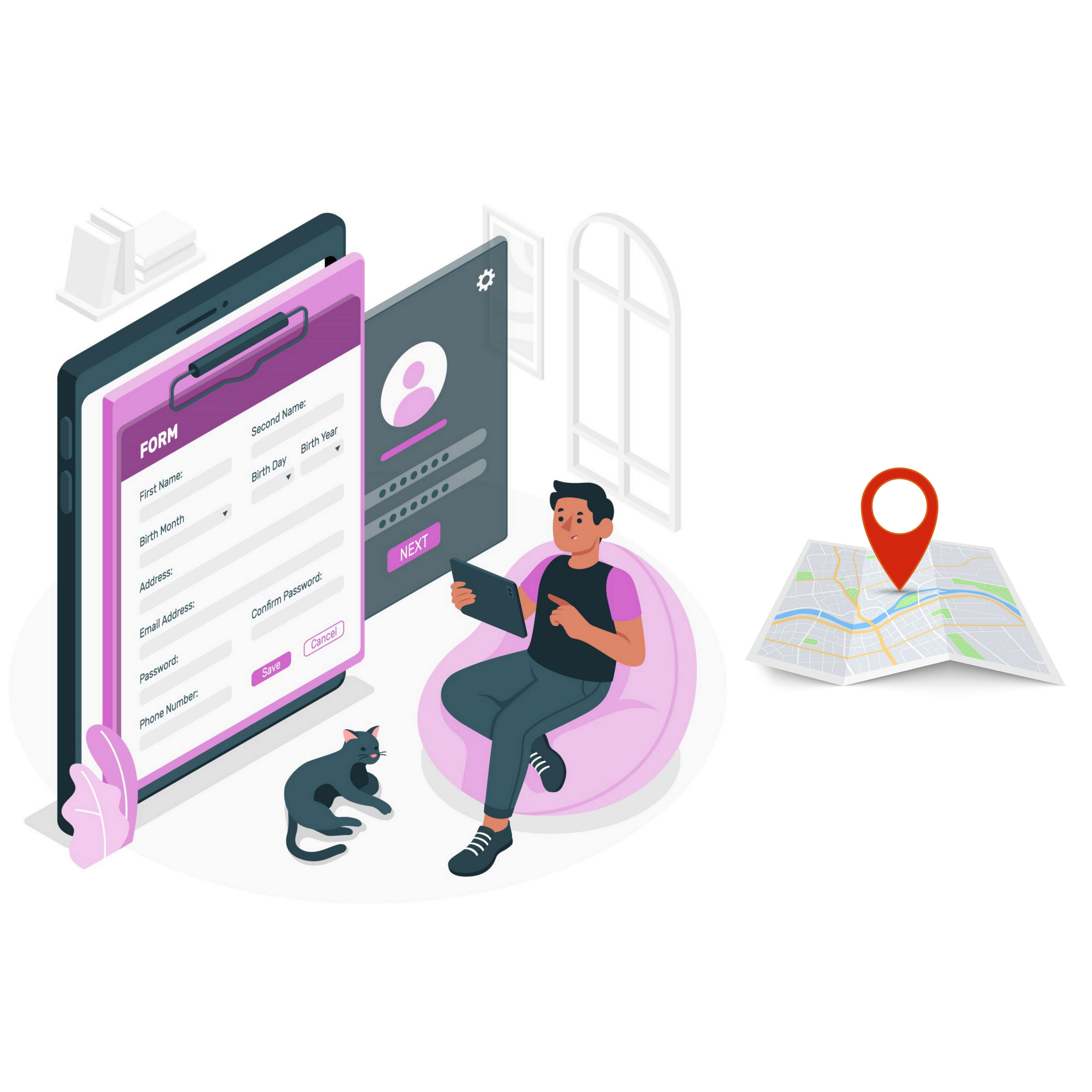 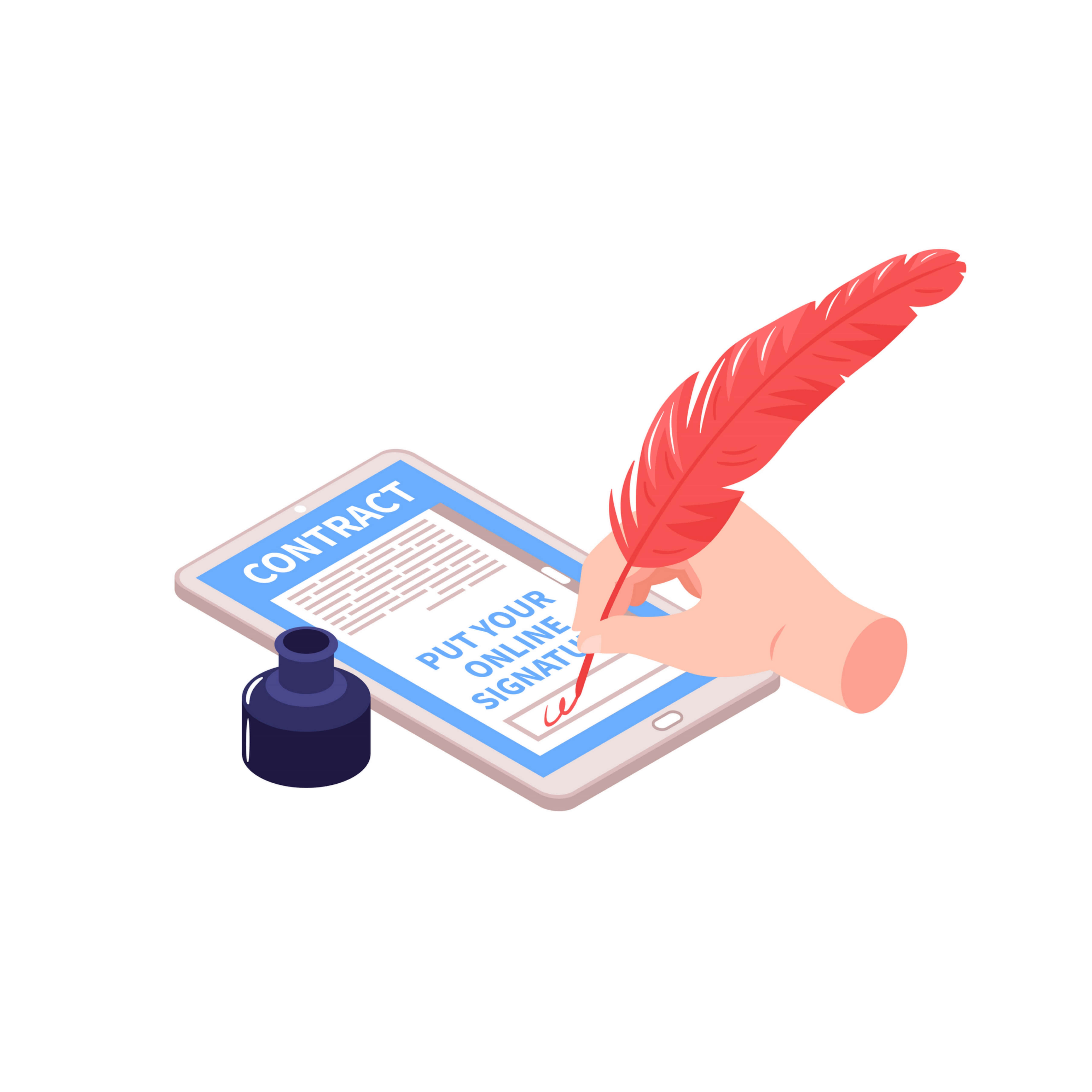 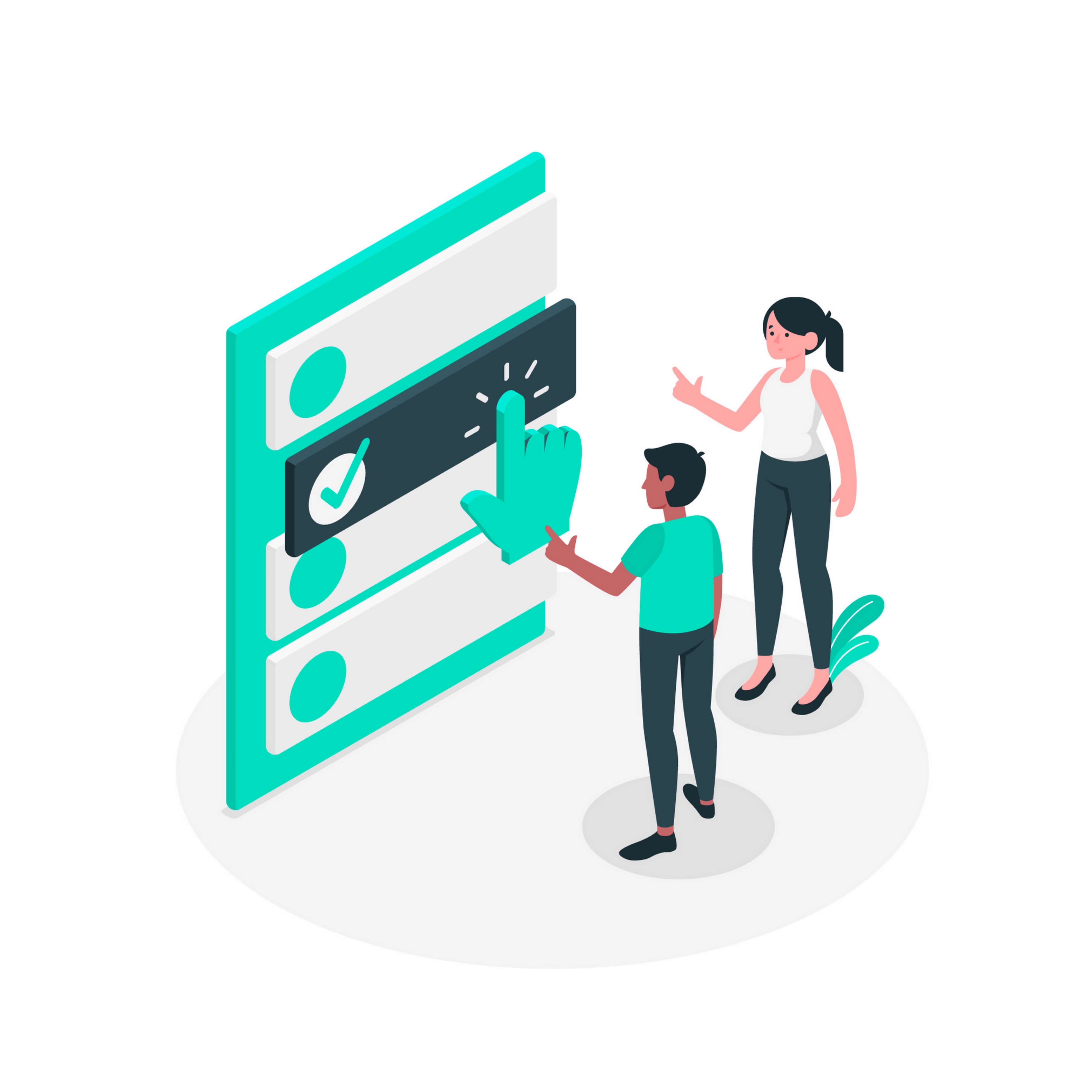 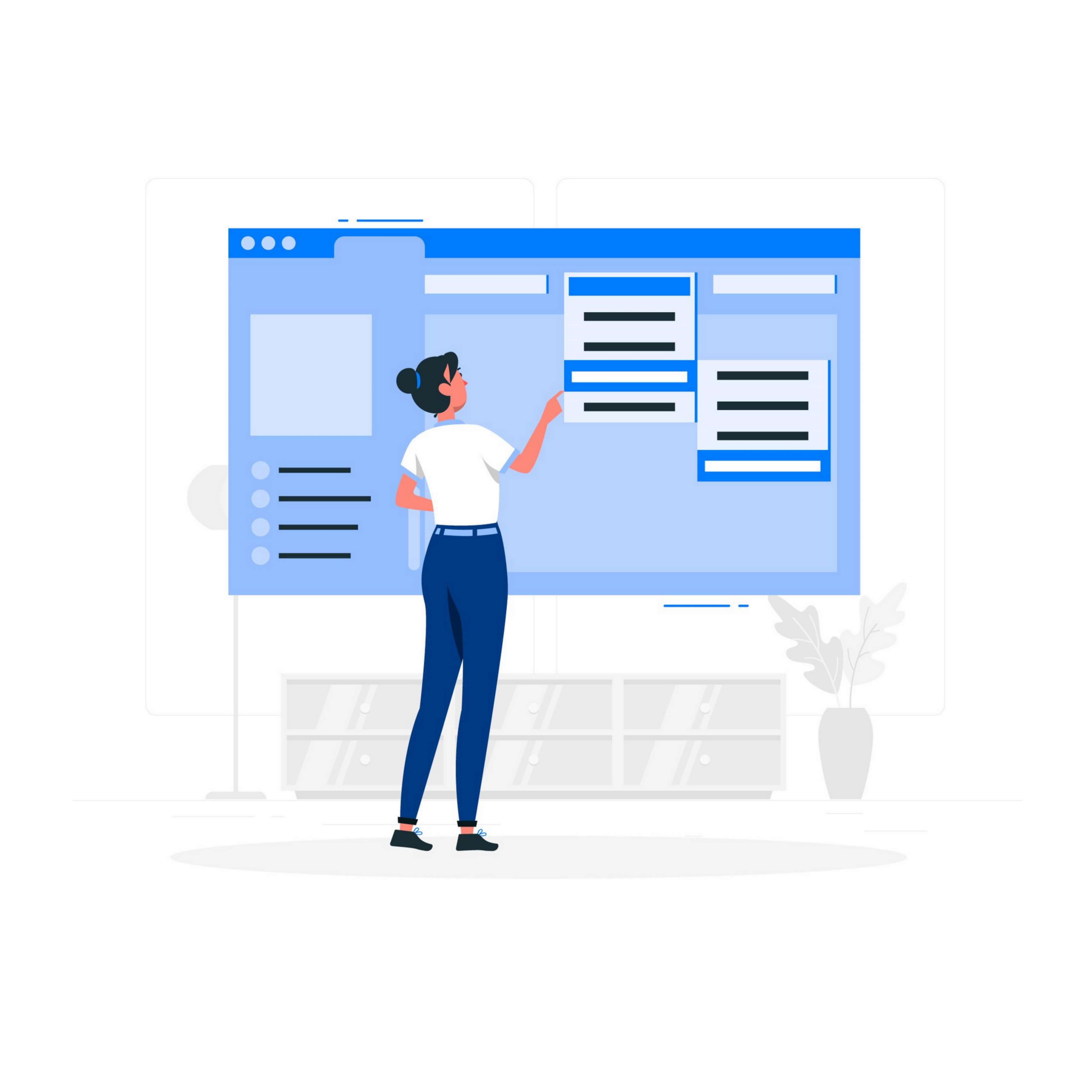 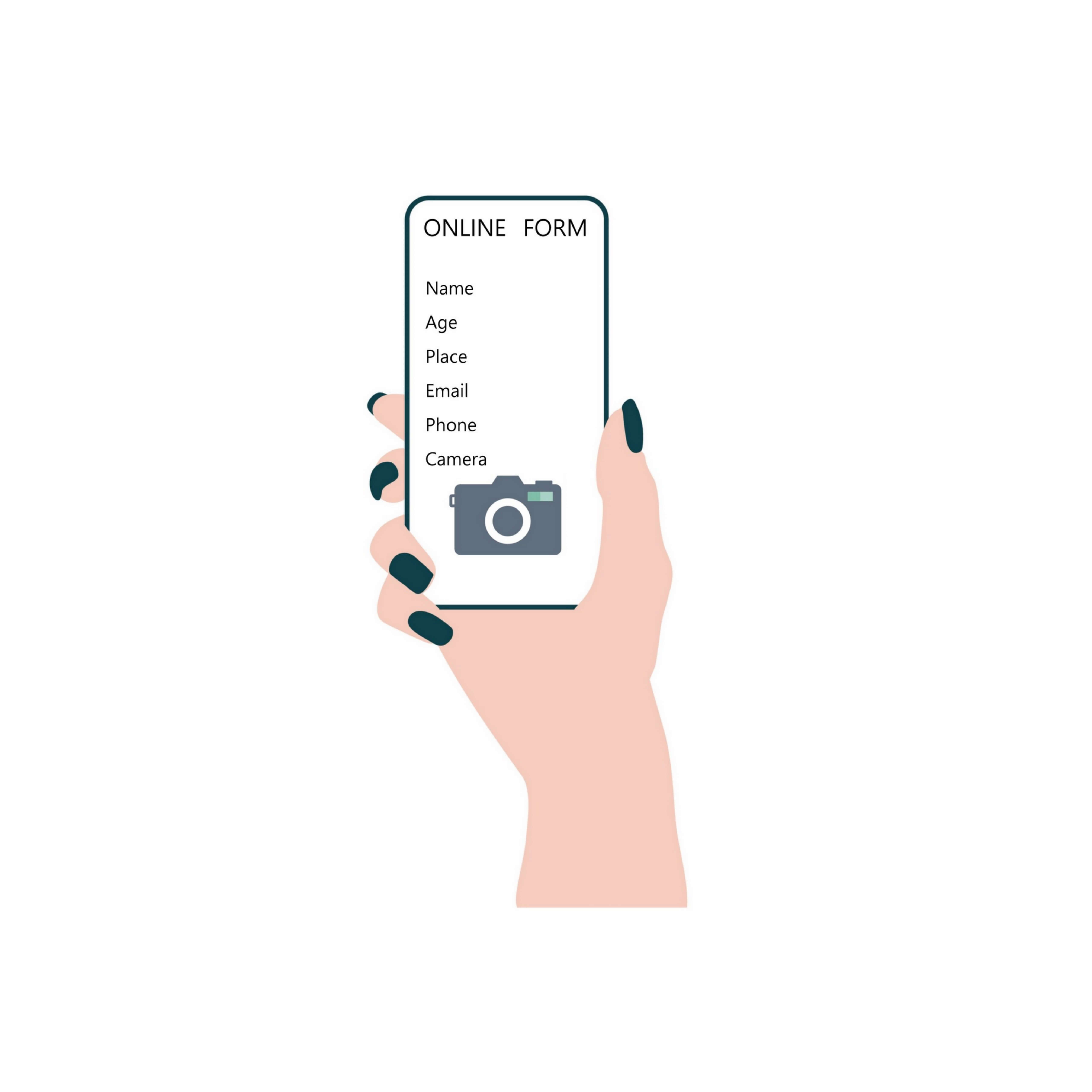 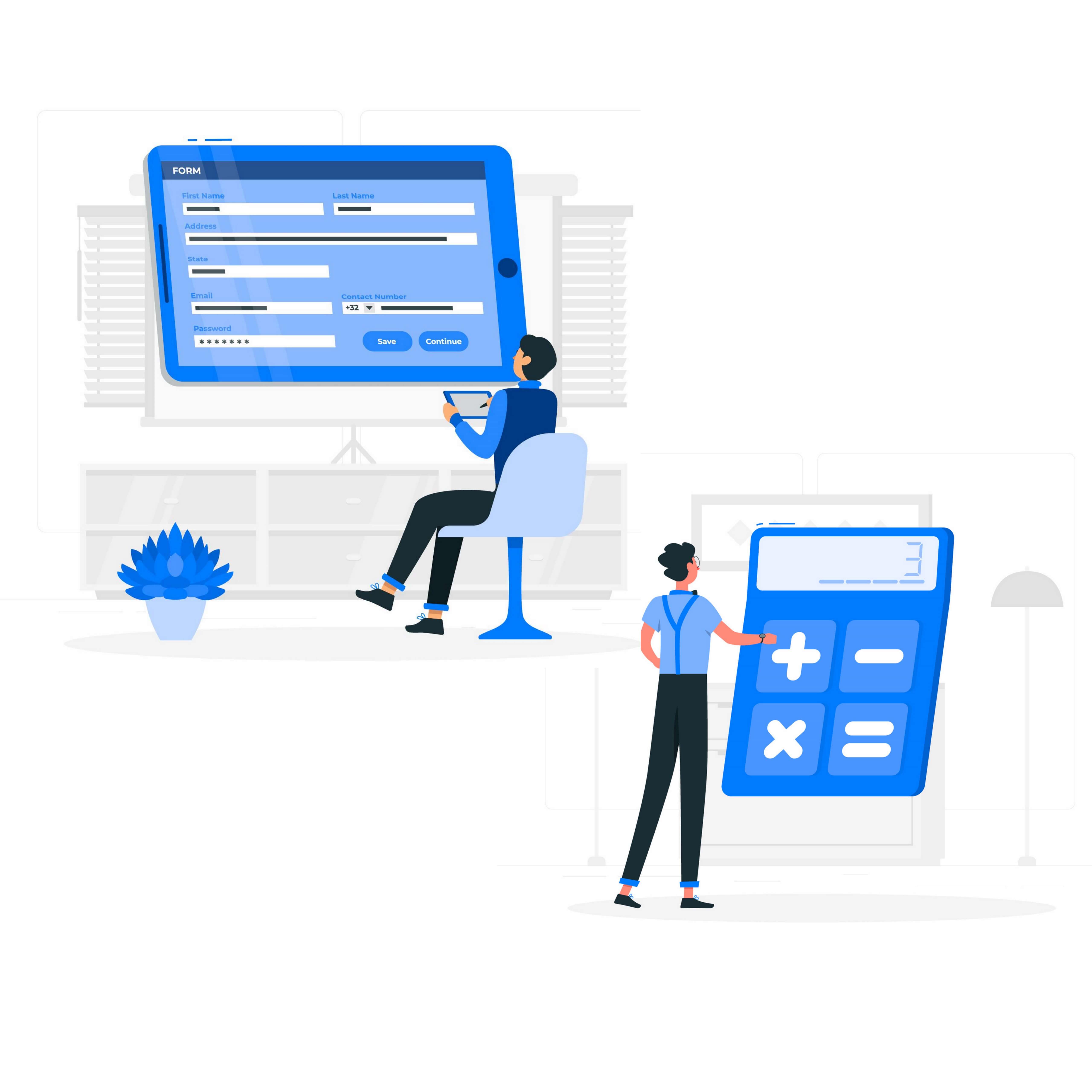